(NEW YORK, NY) — Rents in New York City have increased 31 percent since 2010, according to a study by the online, real estate marketplace StreetEasy.

Since the end of the financial crisis, while the pace of rent growth has varied widely across neighborhoods — from 15 percent in Ridgewood, Queens, to 45 percent in Ditmas Park, Brooklyn — rents are growing fastest in areas with higher shares of low-income residents and renter households with children, according to the study.

“Rents have risen in the city, but not all New Yorkers have felt the same effects,” said StreetEasy Senior Economist Grant Long in an Aug. 27 statement. “Residents who already struggle to make ends meet and renters dealing with the high costs of childcare are predominantly living in areas that see the most dramatic rent growth. These are often residents who have little financial flexibility to begin with. As a greater share of their incomes goes towards rent, it’s increasingly difficult for families to save for a down payment on a home, their children’s college education, or emergencies.”

END_OF_DOCUMENT_TOKEN_TO_BE_REPLACED 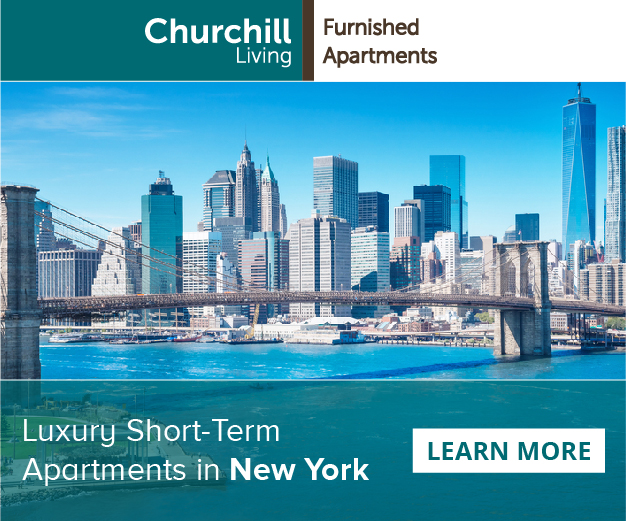